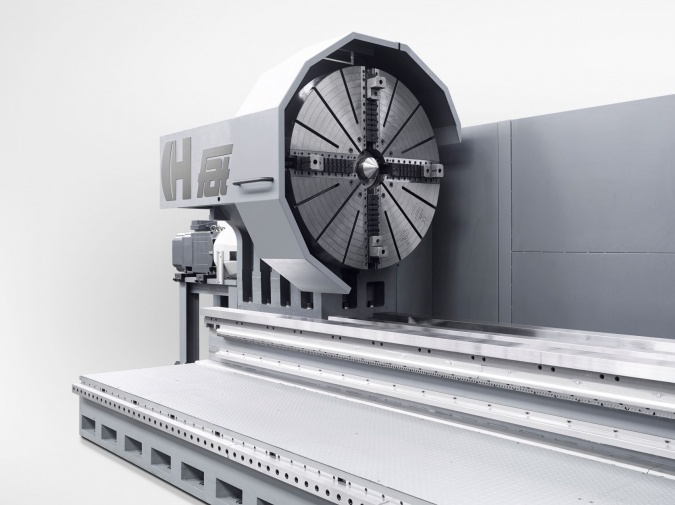 Due to many years of experience in the production of lathes, FAT Haco is able to o#er its customers the best solutions. Since 1945, we have produced and sold over 50,000 machines. Our products foundbuyers in many countries around the world.

Properly equipped production and assembly facilities as well as a modern construction department allow us to create most of the components on our own.

The development of our brand is based on optimal adaptation to market needs. With the implementation of each project, we work closely with the client to deliver the product that best meets his expectations. The only limitation in the implementation of new ideas is your imagination! Read more about the history of the factory.